Opinion: Should Christians Celebrate Halloween, or does it conflict with their values? 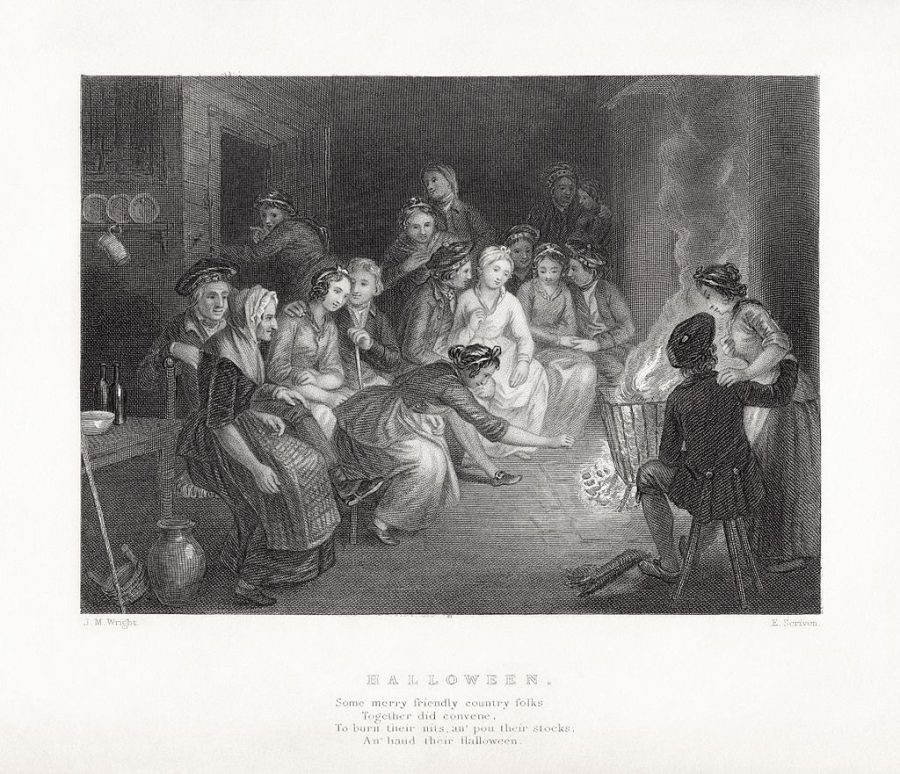 Halloween is a fun day for both children and adults because it is so versatile and conducive to self-expression. However, some sects of Christianity have associated Halloween with values that conflict with their own. Some Christians have an opposition to celebrating Halloween, while others see no problem with the holiday. In my opinion, there is nothing wrong with celebrating Halloween as a Christian. If someone’s religious beliefs conflict with the holiday, there are other ways to get into the Halloween spirit.

Halloween originated from the Celtic “end of summer” festival of Samhain, as the Celts celebrated their new year on Nov. 1. During Samhain, crops and animals were sacrificed to the Celtic gods and it was seen as a day where the living and dead came together. According to this tradition, spirits were able to roam free during Samhain, and the Celtics hoped to see their loved ones who had passed. This celebration seems like it was rooted in something very positive, but Halloween has evolved into more negative connotations as time has gone on.

The condemnation of Halloween by some Christians is rooted in the belief that Halloween is a pagan holiday, and that it glorifies both evil and the Devil.

“As a professor and in my personal life, I don’t see any intrinsic conflict between Halloween and Christian values,” religious studies professor Jennifer Veninga said. “In fact, I think that Halloween provides rich opportunities for faithful celebration of life and recognition of the reality of death.”

I think this is a very interesting way to look at Halloween, and it is a take I haven’t heard of.

I agree with Halloween being inherently spiritual, as it celebrates life, death, and potential afterlife. It would be beneficial, in my opinion, if more people looked at Halloween with this mindset. It would bring more positivity to the holiday.

“October 31 is also ‘Reformation Day’ for many Protestant Christian traditions, a commemoration of reformer Martin Luther nailing his 95 theses on the door of the historic Wittenberg Church in Germany in 1517,” Veninga said. “Apart [from the] the ritual, theological, and historical significance of Halloween for Christians, Halloween — with all its ghosts and hauntings — can simply be fun, something that we all need more of in these difficult times.”

I agree with Professor Veninga, especially that Halloween is simply a fun holiday that doesn’t have to be tied to any religious beliefs. If someone wants to get into the spirit in a less traditional way, there is always an influx of true crime, horror and scary media to consume during October.