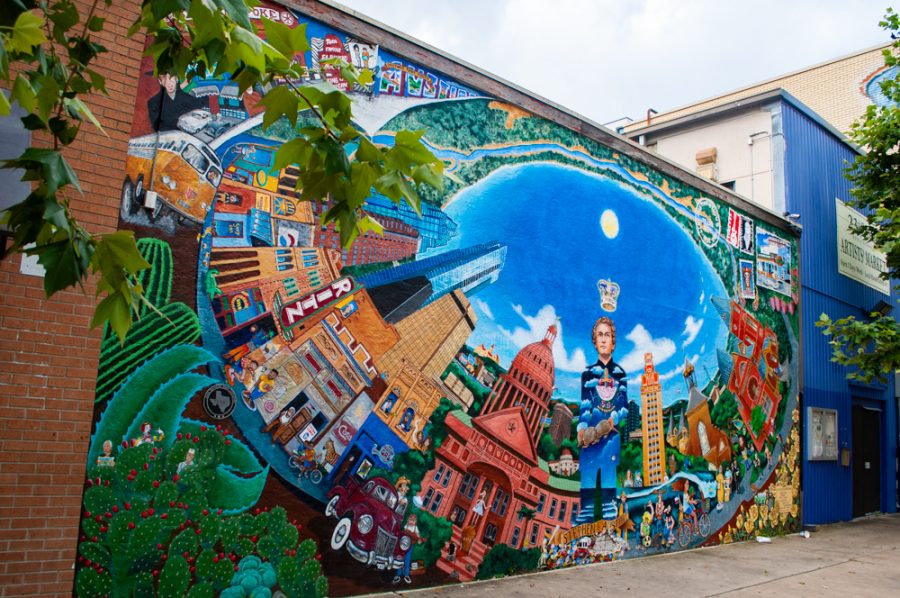 An international group of academics announced via Twitter a plan to launch a new university in Austin. The university focuses on free speech and truth, as a dissent to the current higher education options.

As if Austin’s educational atmosphere wasn’t versatile and diverse enough, a new campus might be making its way here very soon. A new college, The University of Austin, was recently announced to be in the works, with several big-name founders involved in its beginning.

The new university promoted itself on Nov. 8 by tweeting, “We’re done waiting for America’s universities to fix themselves, so we’re starting a new one.” The university aims to challenge the censorship that they feel is too prevalent in universities currently. In doing so, the university wants to protect discourse and free speech while counteracting illiberalism. Illiberalism is defined as a way of thinking that is closed-minded.

The university wants to prioritize the independence of its students, mending what they refer to as a “cultural drift” created by the illiberalism in other universities. The board of advisors includes playwright David Mamet, former Harvard president Lawrence H. Summers, Harvard academic Steven Pinker and columnist for The New York Times Bari Weiss.

Financial support for the university has been exceptional, with over $10 million raised in private donations over the course of two months.

The university hasn’t been approved for nonprofit status by the federal government at this point and has been using Cicero Research as their current nonprofit sponsor. Cicero Research is run by University of Austin advisory board member Joe Lonsdale and has stated that the university’s mission is to “create and distribute non-partisan documents recommending free-market based solutions to public policy issues.”

Tuition is estimated to be about half that of a normal private university, and founders want to attempt to raise up to $250 million in a few years for future graduate and undergraduate programs. The school plans to start its operations next summer, beginning with a program called Forbidden Courses. This program will be available to students of all universities As it’s the University of Austin’s first program, it’a available to students of all universities and will  aim to openly discuss topics that the advisory board believes often lead to censorship in other schools.

Because of the many current universities and colleges in Austin, it has to be asked if this university will actually come to fruition. While it’s a nice idea, it seems to be taking on a lot for one simple mission. It should be debated whether or not this university is starting to truly benefit Austin and make a change or if it’s opening simply to drive its point home.

There are several more steps that need to be taken in order for it to operate as a fully functioning university. These steps include degree programs and a permanent address, among others. It has the support to build itself into something special, but it is unclear if that will happen and how long it will take.