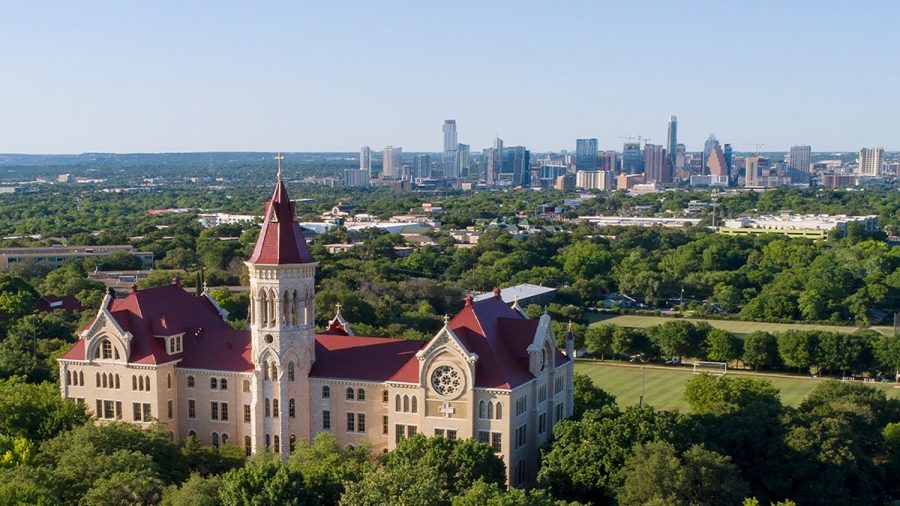 Legal response from the university was given May 4 after Rob Penders filed a wrongful termination lawsuit earlier this year.

St. Edward’s University has requested that the February lawsuit filed by former baseball coach Rob Penders alleging wrongful termination on the basis of race be dismissed.

The university fired Penders in December after two external investigations exonerated him of allegations of discriminatory and racist behavior made by a current and a former player.

The university has not offered specific reasons for the termination publicly, saying that the firing was “due to the nature of his interactions with student athletes on the baseball team, and his subsequent discussions with his supervisors within the athletic department,” according to university spokeswoman Gwen Schuler in a statement released on behalf of the university in March.

Penders’ lawsuit alleges that university President Montserrat Fuentes’ “intention was to terminate Penders because of his race and to thereby falsely perpetuate a narrative that she was taking bold action to combat white racism and achieve ‘social justice’.”

The university’s response to the suit disputes the claims of racial discrimination toward Penders, arguing they were “conclusory assertions” and lack support.

“His theory is as equally farfetched as it is offensive,” the response said. “None of the factual allegations contained within plausibly show discriminatory intent. Penders’ Complaint does not allege that he was subject to any racist or racially insensitive remarks, or that a similarly situated non-white employee was treated more favorably than him.”

The response then reiterates that the former coach was terminated because “his conduct did not conform with SEU’s operating principles and values.”

Penders’ lawyer, Tom Nesbit, called on the university’s leadership to “tell the truth.”

“St. Edward’s students deserve leadership that tells them the truth,” he said. “They don’t have that today.”

Neither Schuler, the university spokeswoman, nor Michael Shaunessy, a lawyer representing the university, responded to requests for comment.