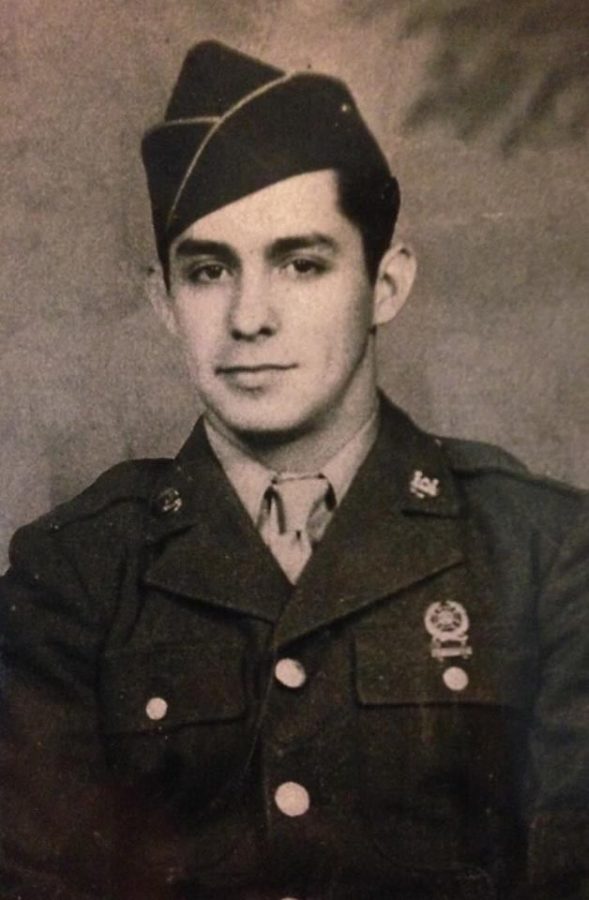 Today marks the 75th anniversary of imperial Japan’s attack on Pearl Harbor, one of the most jarring events in American history. The social aftermath of this event, 9/11 and the Dakota Access Pipeline (DAPL) remain important wake-up calls for every American.

My grandfather, Patricio A. González, was 17 when the Pearl Harbor attack occurred, and he enlisted with the Army Corps of Engineers soon after. He and the rest of the 46th Construction Battalion built landing strips for U.S. aircrafts in the Philippines and New Guinea.

Although he has plenty of war stories, he also has memories of how German-Americans were treated after the Holocaust and Japanese-Americans after Pearl Harbor. He said that these people were targeted even though they weren’t causing any trouble at all. They were restricted to certain areas because the government had no way of knowing if they were “good people.”

“I was too young to figure it wasn’t fair,” he said, reflecting on U.S. internment camps during the 1940s. “But there was a war going on, and they took it out upon the Japanese and the Germans, and now it seems kind of awful that they did that.”

Unfortunately, this wouldn’t be the last attack on the American way of life.

Hours after the terrorist attacks on Sept. 11, 2001, the Army Corps of Engineers largely aided search and rescue efforts by mobilizing 1.6 million tons of structural debris from the World Trade Center, coordinating with emergency responders arriving at Ground Zero from all over the nation.

Since 9/11, there have been legitimate fears of more terrorist attacks. But since then, there have also been mounting hate crimes against people of different faiths and colors. It is up to our generation to put an end to violent hate, while also finding better policy and tactical solutions to protect our nation from enemies.

On Dec. 4, the Army Corps of Engineers made headlines again for denying a construction permit for a key section of the DAPL, located just half a mile south of the Standing Rock Sioux Reservation in North Dakota. Protesters, including more than 2,000 military veterans, did not approve the pipeline because it is a threat to clean water.

“Maybe the oil and all of that would have brought more jobs, but I feel for the Native Americans because that’s their territory and we were invading,” my grandfather said, approving the Corps’ decision to reroute construction.

To every veteran and military family, I thank you for your service and sacrifices in protecting our First Amendment. And on this day, I especially want to extend my deepest gratitude to the military personnel of The Greatest Generation for your fortitude.

But just being sorry won’t enact change. In trying times, we need to be the best versions of ourselves, to be the change we wish to see in the world.

The Army Corps of Engineers motto is: Let Us Try, and we all need to use our voices and votes to try and make a positive difference.