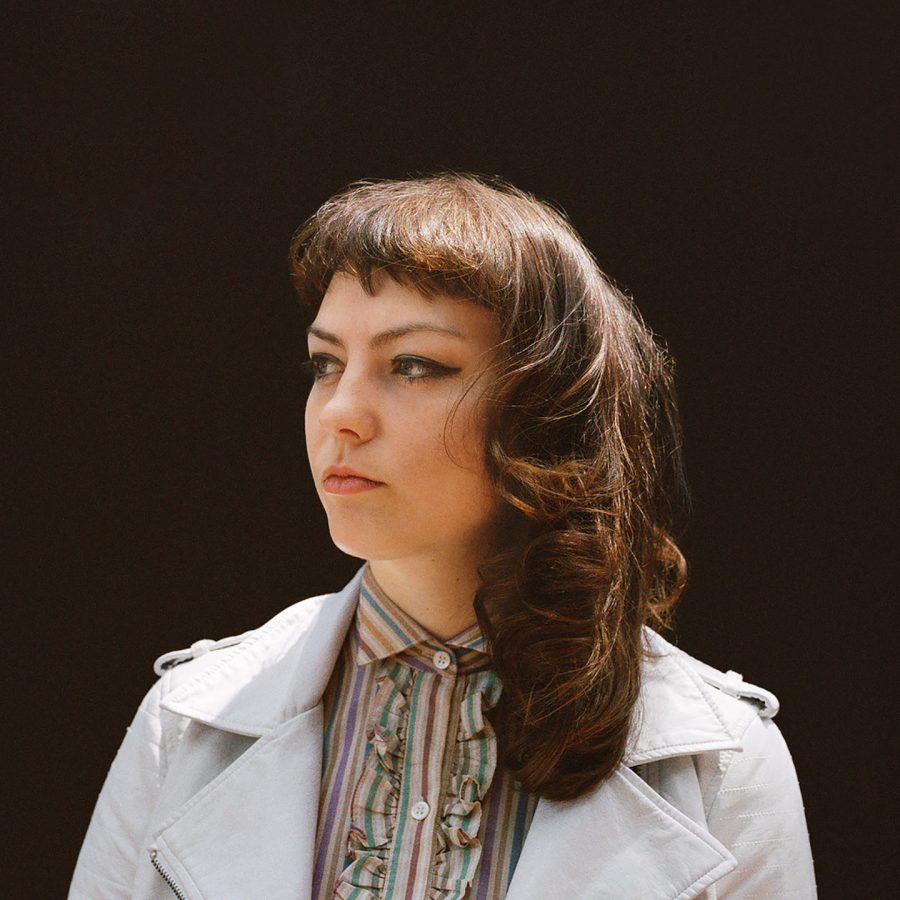 For someone who has been flying quite low under mainstream radar, Angel Olsen seems to have finally caught her big break. This St. Louis native and indie folk-rock singer received waves of attention from various music publications throughout the summer.

In fact, Angel has been so well hidden that I only found out about her a few months ago because Pitchfork gave her “Best New Track” for the synth-driven sappy ballad, “Intern,” which serves as the opening song on Angel’s newest, highly anticipated album, “My Woman.”

Where do I even begin with Angel’s music? The best I can describe it as is a “slow evolution.” Angel Olsen seems like the type of girl I can relate to; she’s willing to take risks and try new things one baby step at a time. While this may seem like a setback for most people, once we get to the next level of achievement, it feels liberating.

Angel’s music is a wonderful blend of contemporary folk and indie rock, sometimes mixing in elements of alternative country.

Her first two albums, “Half Way Home” and “Burn Your Fire For No Witness” are terrific testaments to her ability to craft meaningful and heart-warming songs. Her latest album simply maximizes this ability.

“My Woman” is the sound of a musician who has finally mustered up the courage to step slightly outside of her comfort zone and create music that comes off as more polished, more concentrated and, most importantly, bolder. The most accessible and catchiest song on the album, “Shut Up Kiss Me” is Angel at her most casual and playful. Similar sentiments can be found on slightly sincere, casual songs like “Never Be Mine” and “Not Gonna Kill You” in which chord progressions and melodies perfectly match Angel’s staunch vocal delivery. Another song that stands out is the softly sung and slowly played “Those Were The Days.”  Driven by echoed and wavy guitar chords, this song is extremely reminiscent of King Krule’s Alternative/Indie Rock playing style.

Given that I only recently found out about Angel Olsen’s music, I’ll admit that I’m rather impressed with the limited content she has released. It doesn’t seem like Angel Olsen is trying to be the next best thing in music, but she’s definitely making a name for herself as a female solo artist who isn’t giving up anytime soon. I mean, just look at the cover. Her past two album covers were simple drawings. This time around, it’s a glamour shot of Angel looking profoundly confident, staring out into the distance, to the uncertain future. A future she’s more than prepared for now.