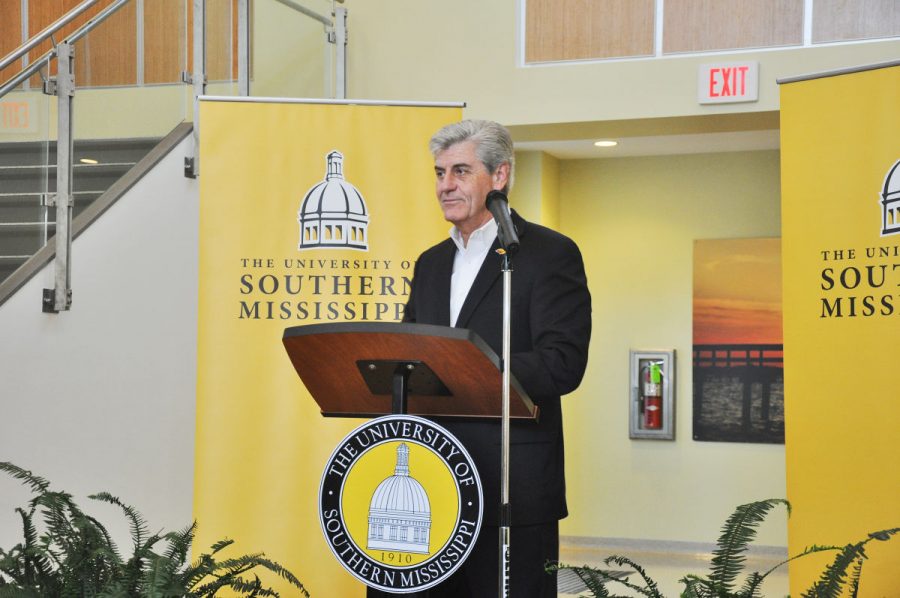 Discrimination is a tone America knows all too well. And for years, we as a country have fought resiliently to overcome its many forms.

However, on the road to equality, there will always be ups and downs. On April 5, humanitarians across the country reeled at the major setback staged by Mississippi Gov. Phil Bryant when he signed for the passage of House Bill 1523. The bill would allow private and state run institutions to deny services based on their religious beliefs.

Among some of the trivial losses the bill spells out, such as denial of floral arrangements and pastries, there are the monumental losses such as employment, marriage, insurance, scholarship, taxes and more for discriminated-against peoples.

The problems with House Bill 1523 are shocking, but what’s even more shocking is how blatant  human rights are disregarded in the actual manuscript. It sounds straight out of a horror movie … or humanity’s past. Religion and racially based discriminatory laws all sprung from the same roots of ignorance, and in this bill, that ignorance specifically targets the LGBT community.

The very reasoning of this bill is unfounded as it justifies any kind of discrimination if the “manner (is) consistent with a sincerely held religious belief or moral conviction.” This bill does more than walk the line of separation of church and state; it brazenly crosses it.

To excuse any kind of discrimination is morally wrong to begin with, so for a facility that should be neutral from the start to do this is inexcusable, not to mention unconstitutional.

Furthermore, the so called “moral conviction” is not even for the state to decide. The purpose of the federal law is to define the common morals of the country, such as don’t kill or don’t steal; there is no need nor want for individuals to impose their ambiguous ethics based on personal belief.

Those who believe their religious or moral duty calls them to deny and subjugate others need to take a look at their own life. If their end goal is to take away support from what they don’t believe in, it’s almost impossible to do.

Try to find a clothing company, a car company, a food producer or any other necessary service without a member or supporter of the LGBT community. It’s impossible to ensure that the resources you use don’t hire at least one person with different beliefs or morals than you, so denying service makes no difference.

Also, creators of the bill fail to realize some major repercussions. This doesn’t just affect the LGBT community. Anyone of any religion could be discriminated against just for practicing a different religion than the one supported by the service.

For example, if a Muslim person owns a store, they have every right to deny a Christian person service because they disagree with their beliefs and vice versa. This isn’t what America is supposed to stand for.

Our country is supposed to be a diverse array of people whose differences make us stronger, not weaker. We are a land founded to “agree to disagree” and accept the different ideas, religions, and ethics without quarrel. The bill disrupts such ideals and forces greater divides among different groups.

This bill hurts more than just the LGBT community, it hurts who we are as a country. This isn’t about politics and it’s not even about LGBT. It’s about human rights.

One of the most basic principles this country works to achieve is equality which by its very definition for everyone. We want to be America the land of the free, the land of opportunity, but how can we claim this if we strip the rights of our citizens and extinguish their chances of an equal life?