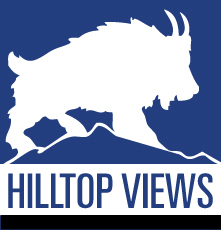 Every year, the Aussies come teach Texans how to barbeque. The Aussie BBQ is the original and largest Australian showcase at SXSW, and this year they did not disappoint.

This year The Aussie BBQ featured 38 bands over 14 hours, including Andy Clockwise, Emma Louise and The Vaudeville Smash, at Maggie Mae’s on Sixth St. The showcase featured three stages with live music playing around the clock.

The barbeque was free along with nachos, but you had to come early because they ran out halfway through the showcase.

With over 900 attendees, the party definitely had a strong vibe of celebrating Australian music and culture with many Aussies themselves showing up to listen.  Being one of the more popular annual events at SXSW, there was no wonder why the line to get in stretched half a block. The Aussies really know how to have fun and barbeque.