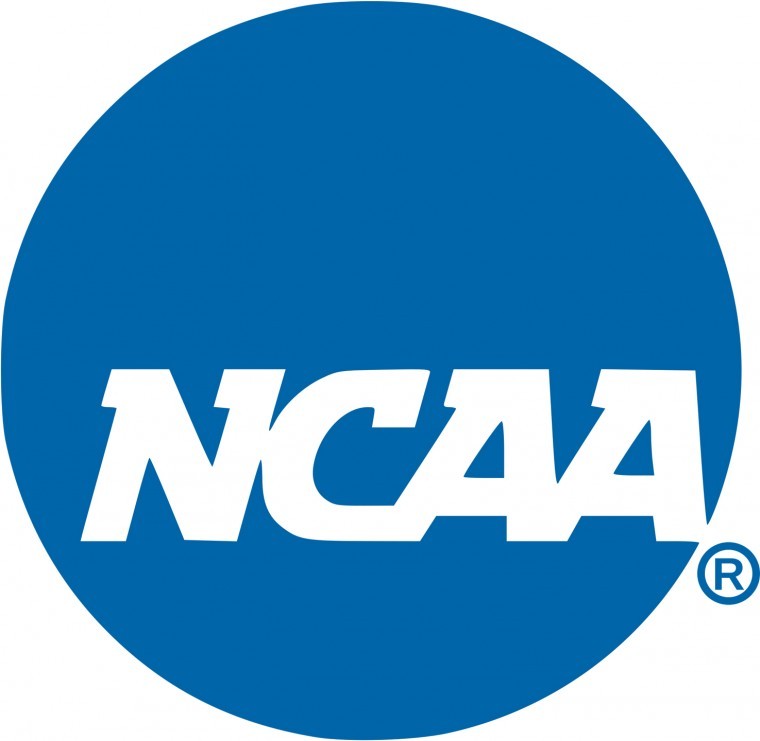 The NCAA has instituted a variety of new rule changes.

Some NCAA sports teams faced some drastic rule changes this fall. St. Edward’s University men’s and women’s soccer teams and the volleyball team are among those teams affected around the nation. Also, sports not played at St. Edward’s at the  NCAA level were affected.

Each individual sport has its own rule committee, which met last winter to recommend changes to improve the quality of play and enhance student-athlete safety, according to the NCAA website.

The NCAA Playing Rules Oversight Panel approved changes to regulations that are currently in effect.

“A lot of it is about the safety of the people involved. Structural changes keep it exciting for spectators,” Director of Athletics Debbie Taylor said.

For soccer, a card repository system was put in place to keep track of players in all three divisions who missed games for disciplinary action, such as getting a red card. Previously, coaches kept track of cards given and reported them in their year-end reports. Now, official scorekeepers are required to send in information after games that include cards given during the game.

These rules were changed for sportsmanship’s sake. In NCAA soccer, players that receive a red card are required to sit out the next game. Under the old rules, players were able to sit out in games against an opponent of their choice versus sitting out the game directly after the one in which they received the red card.

Now, if red-carded players do not serve their suspension by the book, their team will forfeit the game. The player will also have to sit out the next two games, and the head coach must miss two games.

“I think the coaches my team competes against are very honest, but it is important to make sure cards are tracked through this new process in order to preserve the integrity of the game,” men’s soccer Head Coach Brian Young said.

Another soccer rule allows players to wear technological devices during games; however, data from the devices cannot be used during the game unless it is deemed medically necessary.

“These devices are vital in keeping them fit, safe and competitive on a national level,” women’s Assistant Coach Jay Mason said.

Assistant Coach Kimberly Morgal said this rule change affected the team the most.

Another rule change for volleyball was that the libero’s jersey needs to be clearly contrasted with her teammates’ jerseys.

“[The change is] easier for the officials to notice the libero going in and out and for people doing the statistics,” Morgal said.

The changes to the NCAA rules go into effect immediately, but are not retroactive.