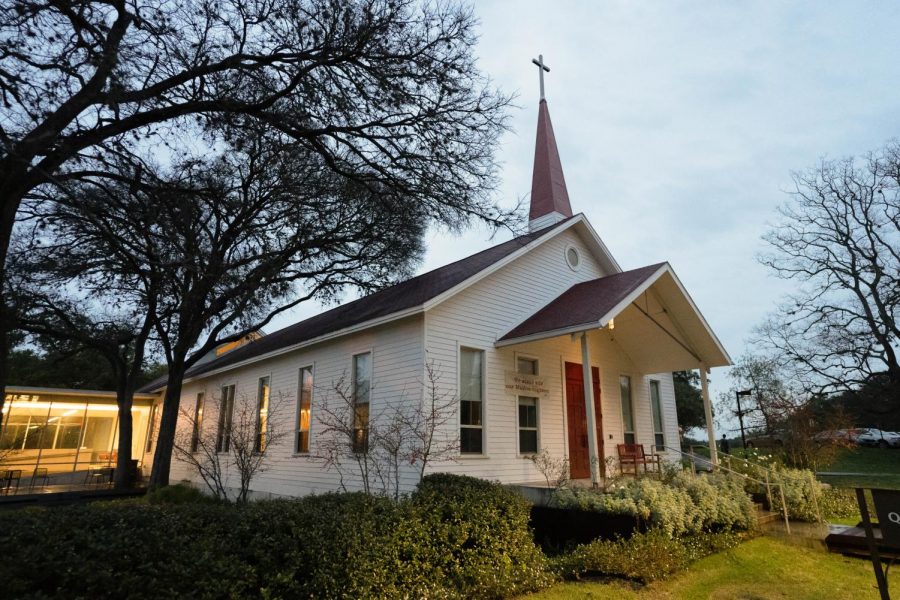 Students and universities have a special bond. More than just a transaction or business deal, there is a certain amount of trust that must occur for it to be successful. Once that trust is broken, it can be hard to rebuild.

That is the general feeling that is currently permeating campus. On Jan. 31, a mass email was sent out to students announcing that former professor, Brother Gerald Muller CSC, had been credibly accused of sexually abusing a minor back in 1986.

This incident was brought to the attention of the university in November of 2017. After being investigated by Title IX Coordinator, Dr. Lisa Kirkpatrick, the accusations were found to be credible and Brother Muller was subsequently banned from campus and all campus activities. Muller had already retired three years prior.

While this would be shocking in any situation to students of a Catholic university, many are left wondering if the situation was handled in the best way.

The biggest question that has not been answered is why the university declined to tell students as soon as the investigation had concluded. Though Muller was banned from campus, how were students supposed to know to report him if they saw him?

Muller was seen as a beloved professor during his time at St. Edward’s. The majority of students would not have seen any reason to alert campus police if he was seen on campus. Being in his late 80’s, he does not pose that much of a physical threat, but having him on campus still violates the principle of having him banned.

Students have only received the singular email detailing the incident, but it has left more lingering questions than answers. Did the university only publish this information because the Roman Catholic Diocese of Austin released their list of religious figures who had been credibly accused of sexual abuse against a minor? Does St. Edward’s care more about its image than its students?

With over 20 allegations made against clergy members, it is apparent that there is a problem with sexual assault surrounding religious institutions. While 22 survivors reported what they were forced to undergo, many others probably never spoke up about their experience due to their fear of backlash or of disbelief.

Additionally, these 22 allegations were proven to be “credible.” The Catholic Diocese of Austin’s definition of “credible” is that the incident must have involved sexual abuse while the survivor was under the age of 18. With this narrow definition of “credibility,” there is no doubt that this list should include much more than 22 clergy members.

St. Edward’s is not exempt to the atrocities committed by the Catholic Church, and must be held accountable for the safety of its students. Our physical, mental and emotional health should be of the utmost importance to this institution. With incidents like the one involving Brother Muller, the university’s care for its students should be questioned. We should always be aware of what happens behind closed red doors.