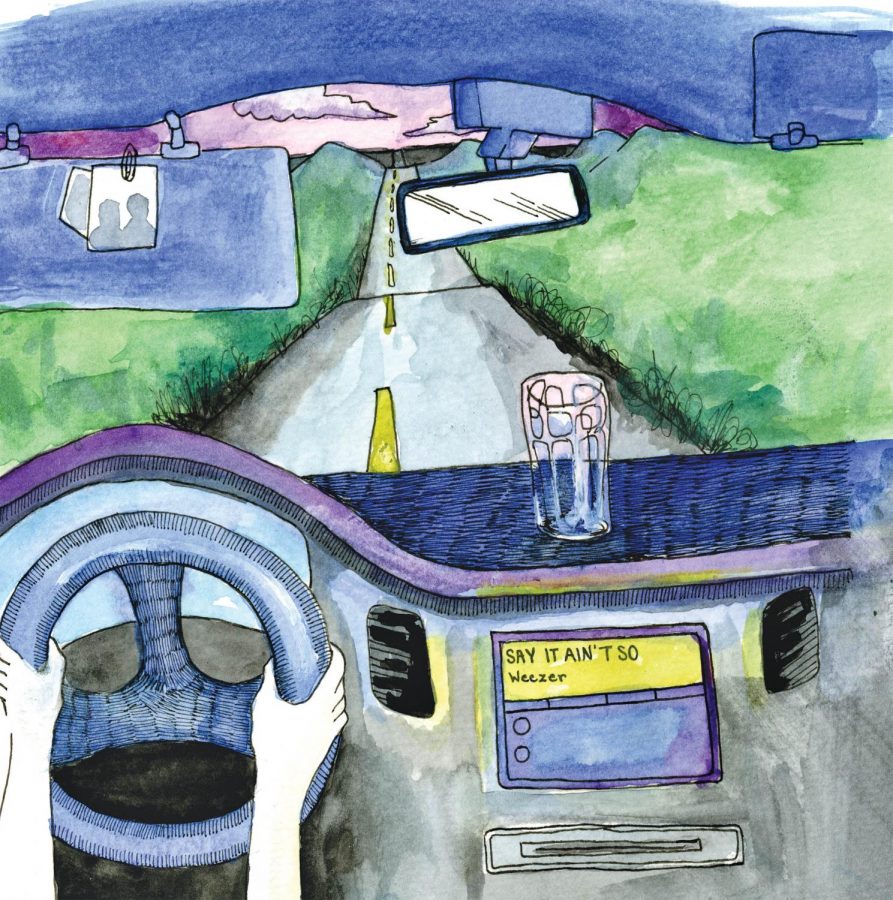 “She left me with this new knowledge about what love is, but no roadmap to finding it again.”

As memories fade, my desire for love remains

In the first semester of my senior year in high school, I met a girl. We had had classes together and had known each other’s names for a few years, but we didn’t really meet until that sunny October afternoon at Fair Park in Dallas.

She and I had individually arrived there to see a Weezer concert. The park was brimming with people shuffling and fighting for a better spot in the crowd. The air, filled with the sound of excited conversation, had that somewhat indefinable smell of Texas fields on a hot day. The sky was bluer than the ocean, streaked by wisps of cirrus clouds that were occasionally overshadowed by landing planes.

I stopped paying attention to all of that once I saw her. She was confident, smart, hilarious, perceptive, and way cooler than me. After a few weeks, we started dating, and the days together seemed like separate eternities.

When I moved to Austin, our time seemed to have passed in a flash of light. The joys of the present became pleasant memories, tinged with a soft pain for knowing it was over.

I’m finishing my junior year in college now, and with each successive year – month, day, hour – those memories fade a little more. Whether due to my terrible memory or just human nature, most of the specifics of my time with her are completely wiped from my mind, evaporated like water that’s been left out in a glass for too long. The feeling of being with her is gone, and so is any attachment to the person she has become.

What hasn’t faded is the searching for that feeling– to be in love, even as an immature kid, is to connect with someone’s essence. It is to treat them as an end in themselves, not as a means. It is to know and be known. She left me with this new knowledge about what love is, but no roadmap to finding it again.

In the years since her, I’ve found that the key difference between romantic relationships and love is that you can conjure one but not the other.

As a college student, I see my friends, and occasionally myself, involved with romantic partners for nothing other than sexual desire or a fear of loneliness. This type of relationship can be created out of thin air, and often vanishes just as quickly.

I think the reason for this is that while romantic relationships can be created between any two people that are willing to put in the effort to see each other, respect each other and support each other, they typically lack the component of love that sustains and beautifies these efforts.

Romantic relationships without love are kind of like driving a car downhill with no gas in the tank; once the car starts climbing again, it won’t make it up the next hill.

Anyone can climb in a car and coast it down a hill with some effort. But it’s impossible to see which cars have gas in them just by looking. The only real way to find out is to hop in and turn the key, realize when it is a waste of time and move on.

She and I were lucky to find gas in the tank, and for it to last as long as it did.